Soap box time! This is an area very few would voluntarily go  – the Downtown Eastside of Vancouver, dubbed the poorest postal code in Canada. Consider yourself very lucky indeed, (and I do, every day) if you do not have a loved one, or know of someone ravaged by addiction, the grind of abject poverty, and a system that seems geared to sweep you and your kind under the carpet.

Tent cities crop up, and are summarily evicted, only to pop up elsewhere in the city – a result of no affordable housing infrastructure, nor any incentive for developers to undergo such a project. Sound familiar? Perhaps you have an equivalent issue in your own city. 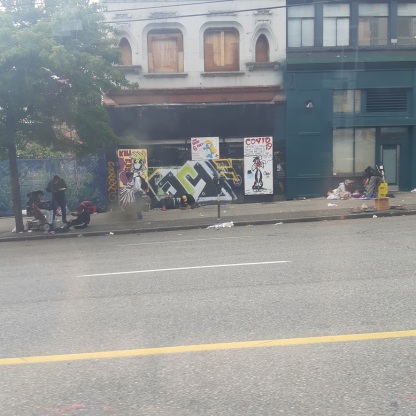 Because I pass by this neighbourhood, on a daily commute, I am keenly aware of this ever-widening gulf between the affluent and the very poor. This has led to attitudes of contempt and revulsion towards the poor and damaged, as if their lifestyle was a choice. I am hardly among the affluent, who have the luxury to insulate themselves from this reality by either complete avoidance or making unhelpful blanket statements, such as ‘they’re animals’, in effect, dehumanizing them.

I do render ‘assistance’ to those in need in the community – this boils down to listening to their story, donating some food and sustenance. My family is not overly pleased that I do this (because of potential danger, especially when in those especially stricken areas of the inner city), though I do hope it will rub off on them, any compassion shown. They are human beings.

Thanks for reading my soap box interlude, the cartoons will be resuming (It’s what you get for visiting here!)

Every once in a while we drive down to Steveston fishing village, and buy something off the docks. It is usually crowded, close as it is to Vancouver, about a 30 minute drive south. Right now, however, it is the slow season.

It is a very photogenic part of the lower mainland, and has been used for many TV or film productions, including – 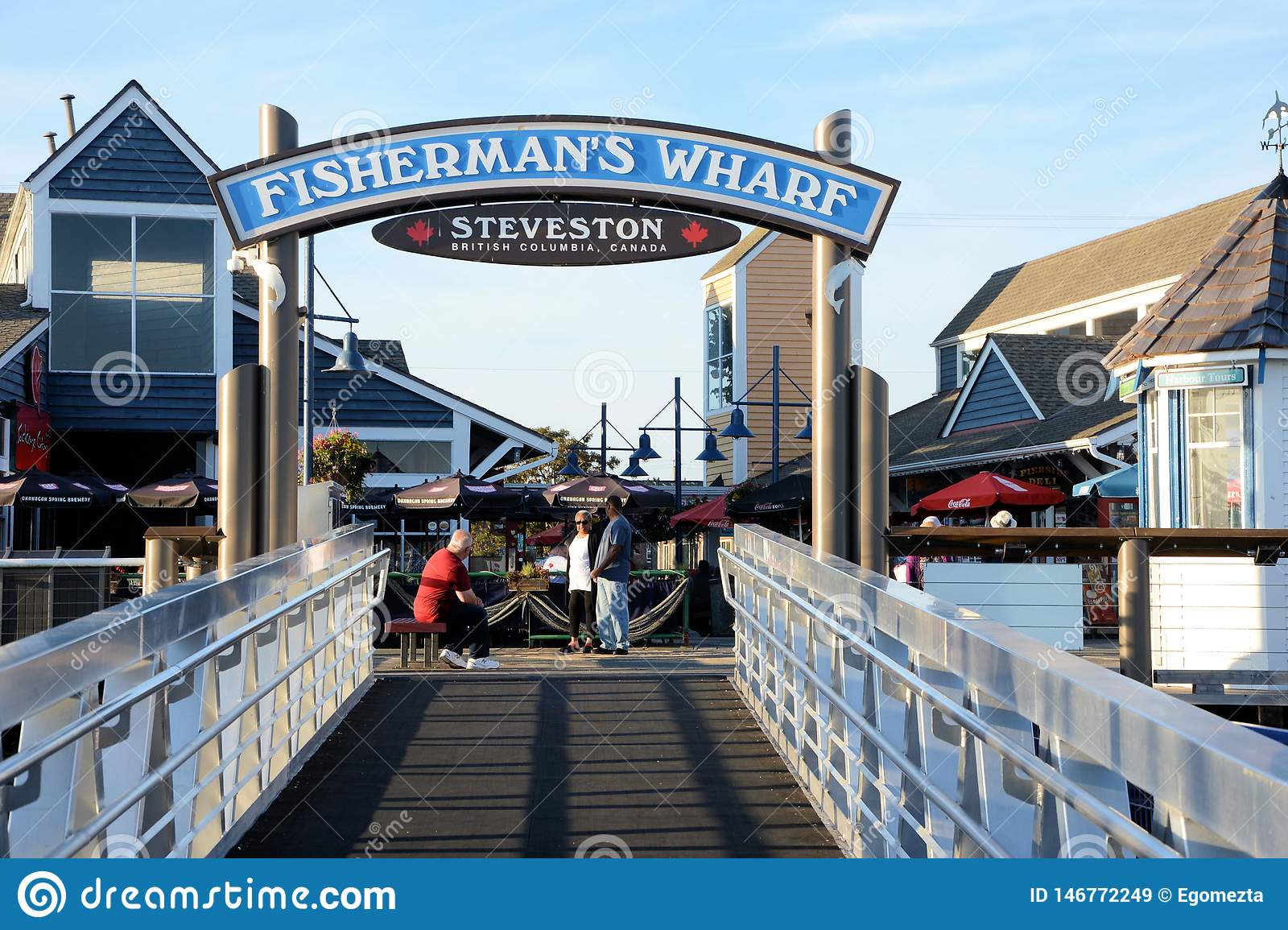 We love it there. They also have chartered whale watching into Georgia Strait.

We go there about every two weeks to buy, you guessed it, fresh fish off the dock and boats. If you hang around long enough, you will see seals pop up their sleek heads (not unlike dogs wearing panty hose over their heads, I always say). If you are unlucky, a seal may pull you into the briny deep, like that little girl a few years ago, in a viral video.  That put Steveston on the map, clearly in a very good light.

If you are ever in the region, do drop in! We love the vibe here, away from the hubbub and tumult of the city proper. Tell your Uber driver (hopefully by then we will have full-fledged ride-hailing) to take you to Steveston Village, and you’ll buy them some sea urchin, right off the docks.

NOT my photographs by the way. If they were, (heh heh) you’d know.

He’d have been better off bringing a giant salt lick. What’s your plan for end times? 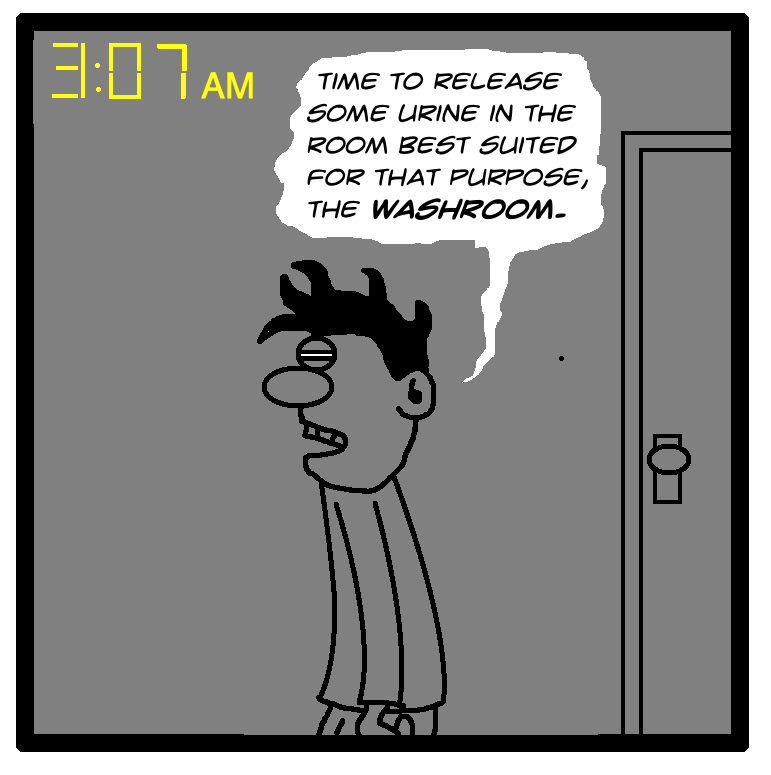 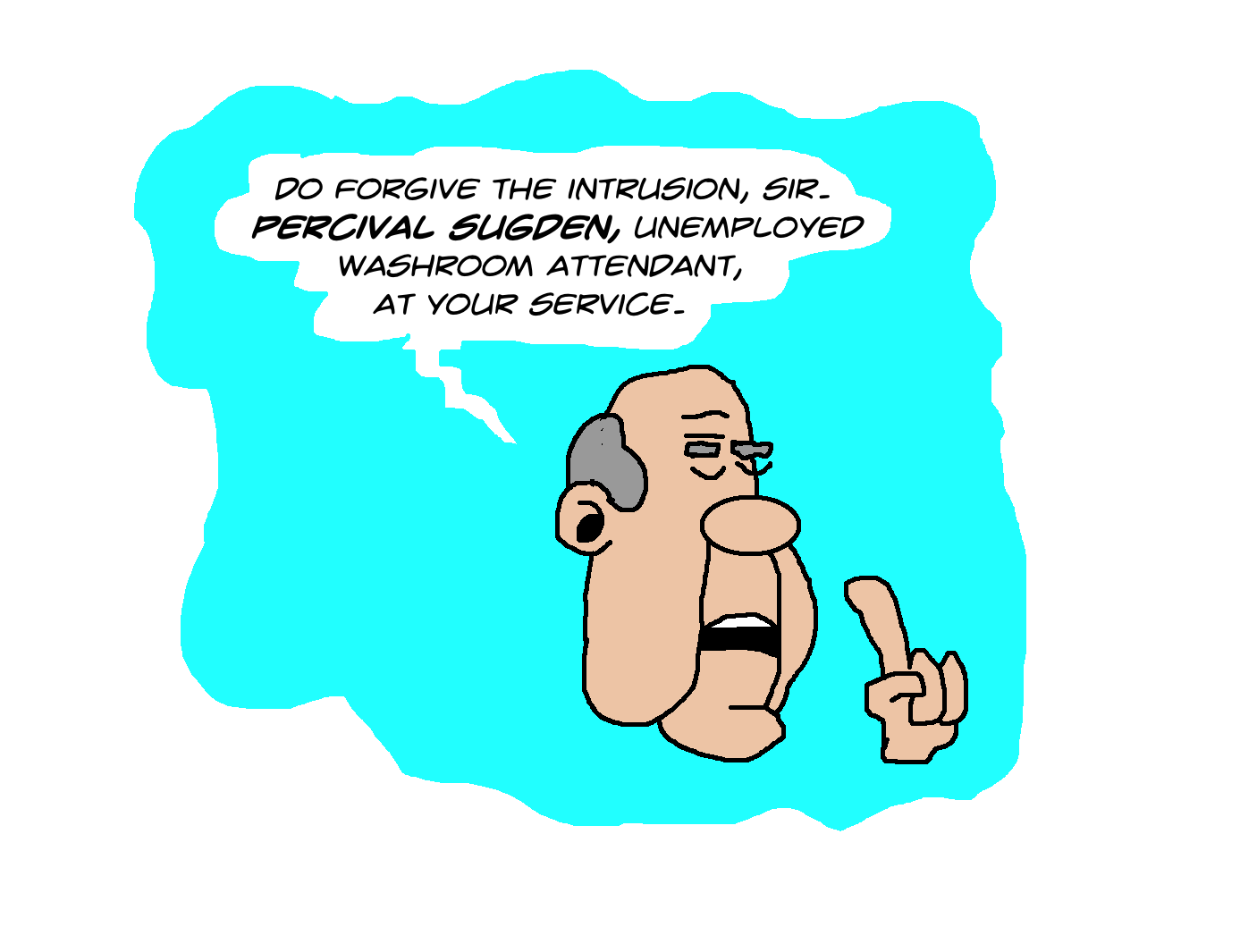 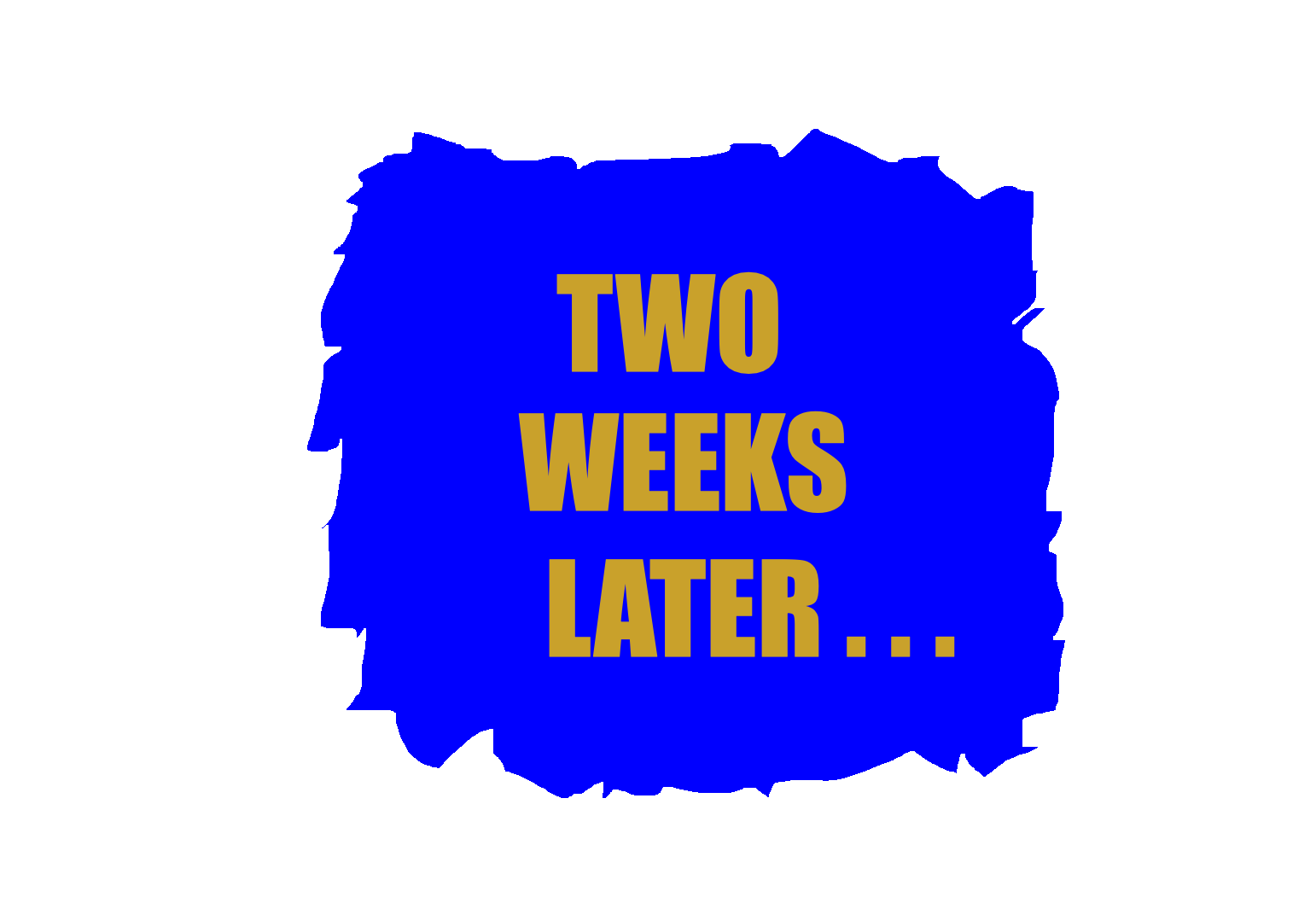 I suppose this might have served as a short story, but then that might have proven challenging. Especially given my work-avoidance campaign where this blog is concerned. The attendants were quite common back in the day, usually in places like Vegas. You might get a spritzer of cologne, and your hands dried ponderously. 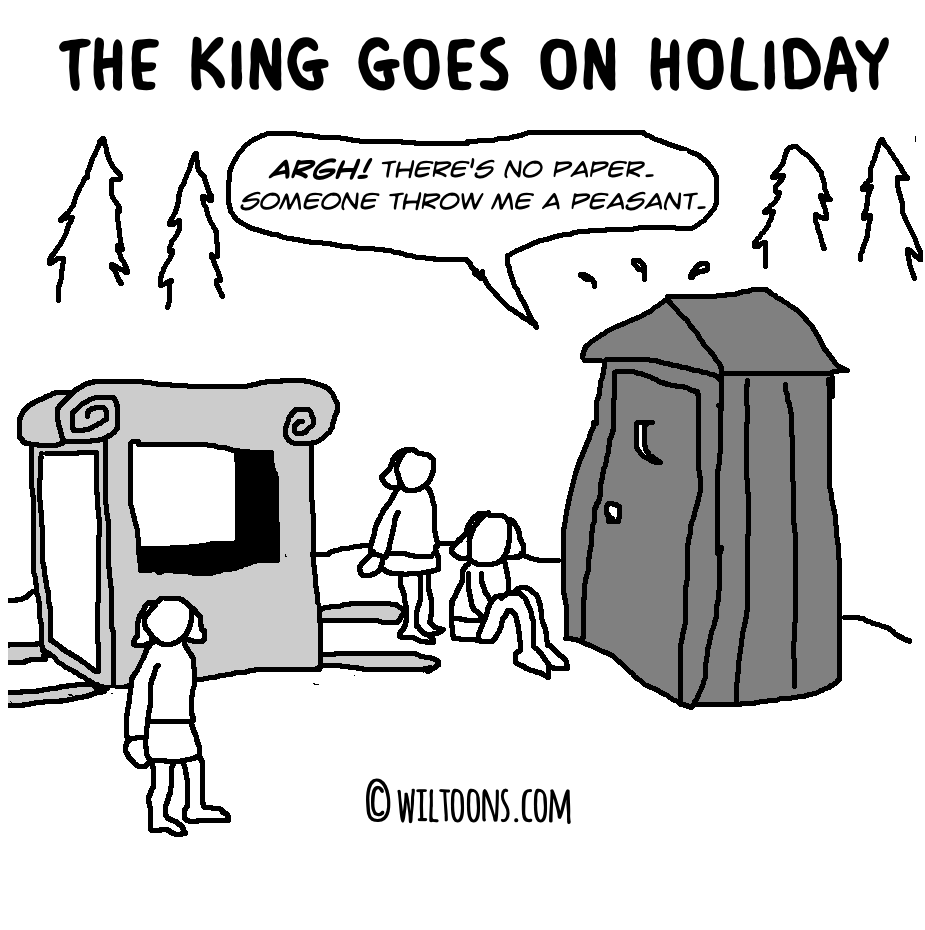 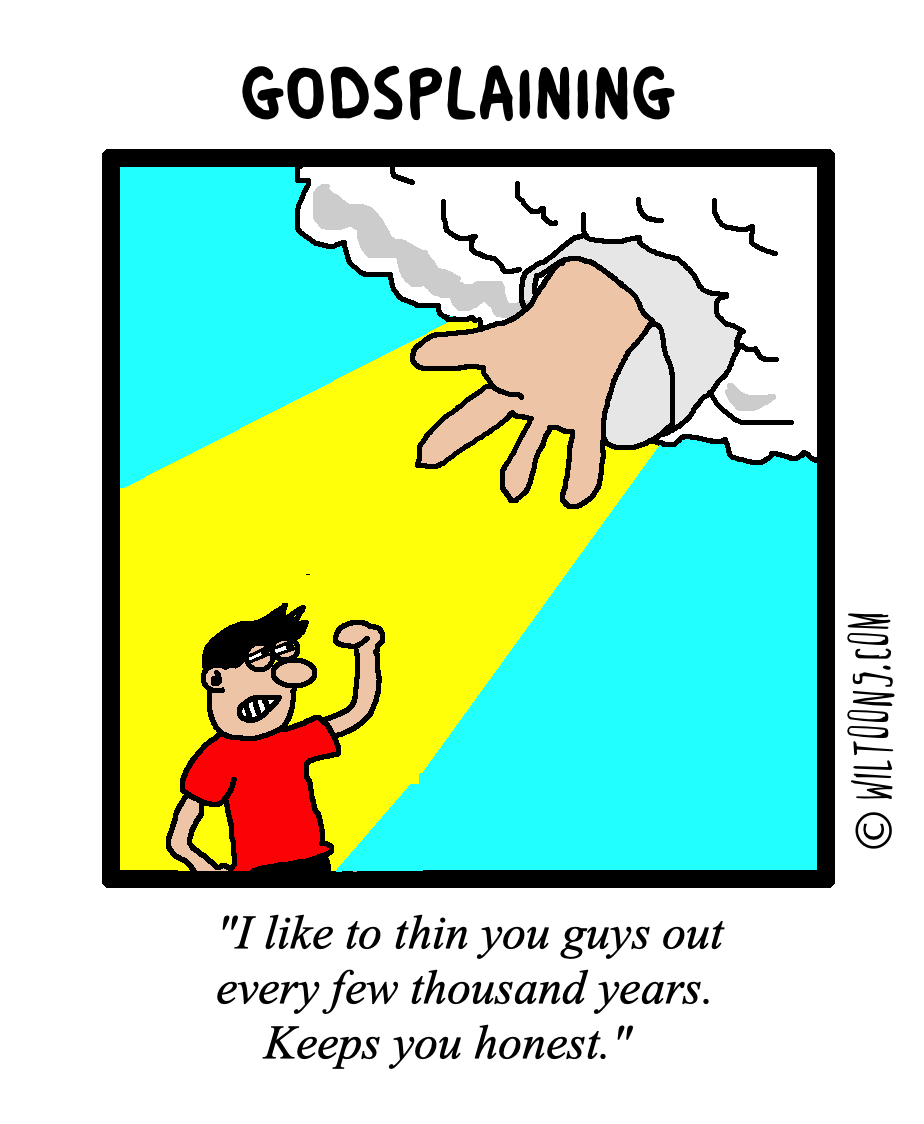 Here’s a couple to get you ready for the weekend! 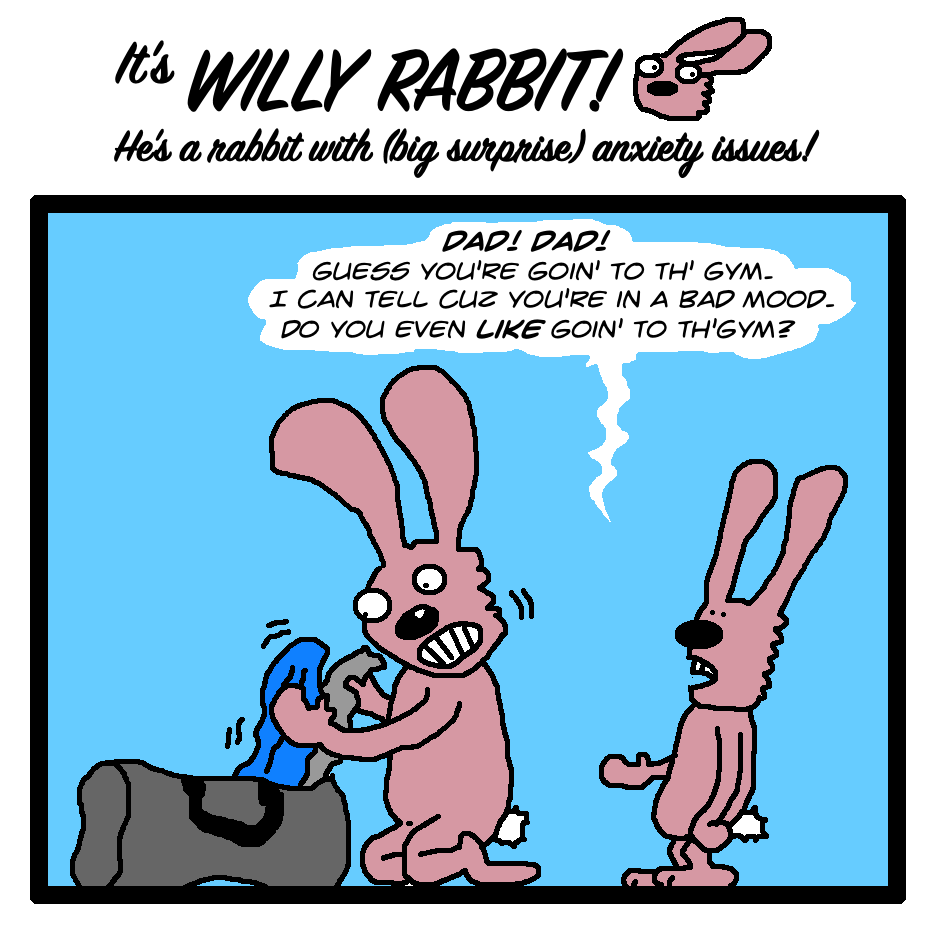 Orders that must be obeyed. 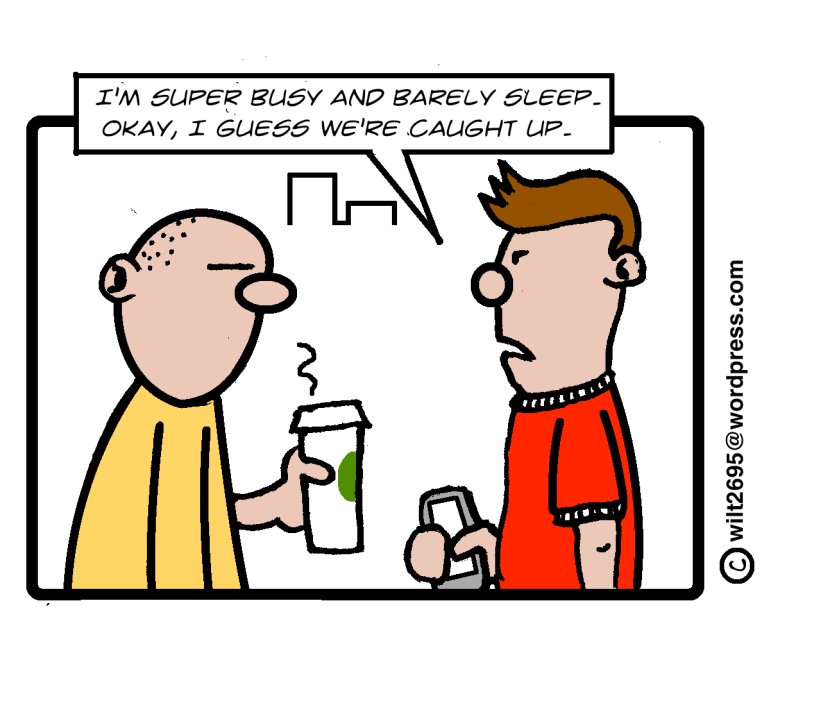 With side hustles, and an unending deluge of new content on social media platforms, ‘phubbing’ (portmanteau of phone and snubbing) the new normal, even these fleeting social interactions may be a thing of the past. Even self service kiosks at the supermarket make the extent of our conversational input relegated to ‘It’s not scanning’ and ‘Unknown item in bagging area’. Now I am off to the gym (‘can you please get off the equipment with your phone’). 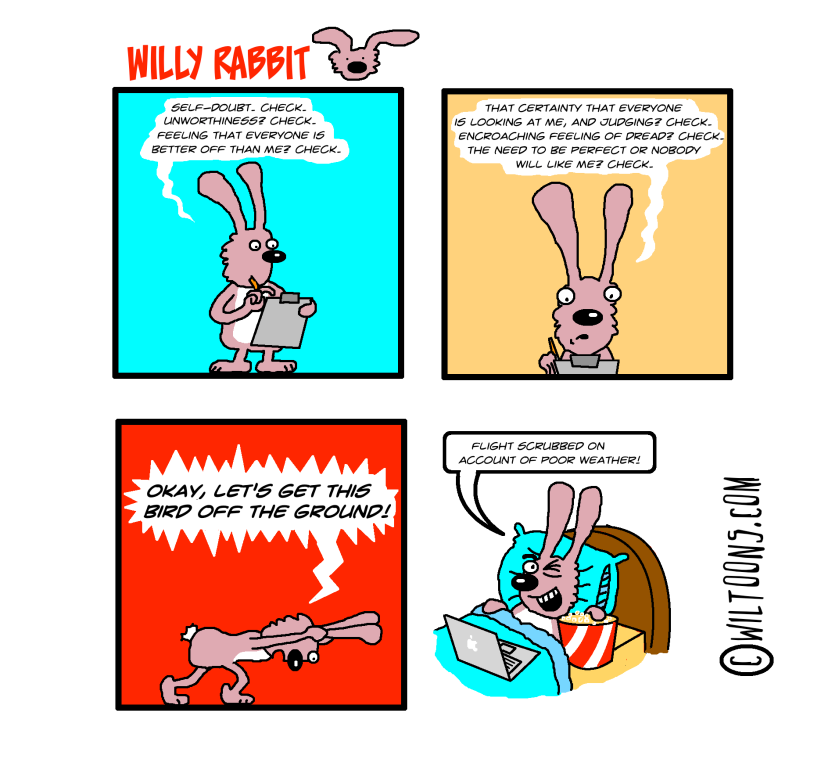 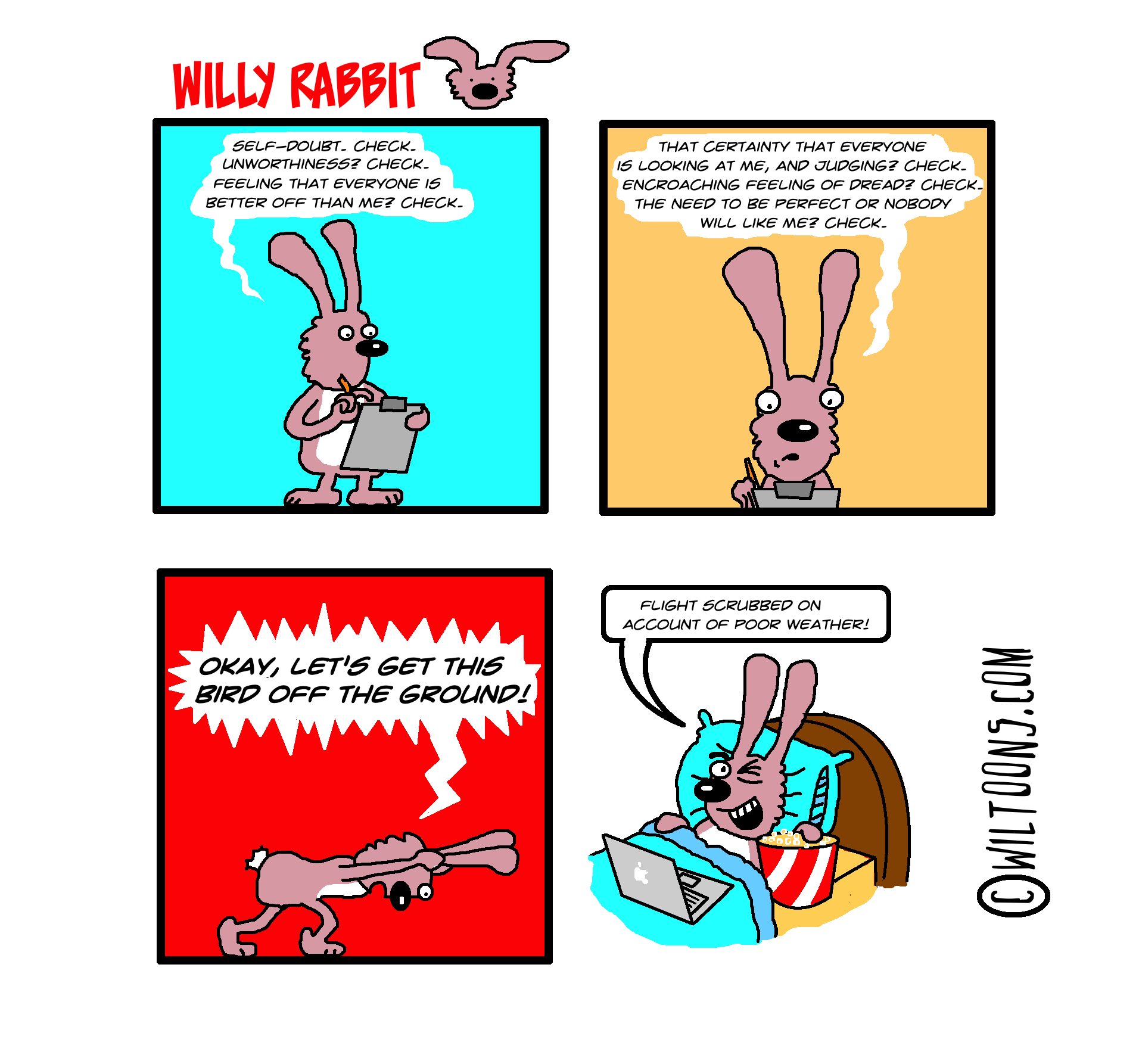 Ah that Willy, ever looking for an excuse to stay in bed and watch Netflix or episodes of Shaun the Sheep. This is clearly an exaggerated version of myself, and it is a lot of fun to fool around with hyperbole and engage in plain silliness.

I become hyper articulate as I become angrier. Nobody wins in that scenario, believe me.  If you have ever had the pleasure of THAT coming at you, it is like a red cape to the bull. You are wrong and here’s why. Or I become UNarticulate, as my brain, aghast at the indignities and fueled with the righteousness of my argument, spins its wheels. Sigh. What works for YOU? If counting works for you – lucky for you, that’s seldom worked for me!